An Evening with Madeleine Peyroux Self-reflection and spiritual sensitivity are assets to any musician in the process of starting a career, of establishing one’s musical identity and direction. They don’t, however, necessarily lock into the typical velocity of career-building. There were other things Peyroux had to handle. She underwent surgery on her vocal cords. She healed and worked with a vocal coach. As the ‘90s gave way to the first years of a new century, she continued to question the how and, significantly, the why of what she was doing. (Her choice of the Dylan Thomas quote below, from his 1946 poem “In my Craft and Sullen Art,” helps explain her creative motivation.)

By 2004, Peyroux had found the answers to her questions. She signed to Rounder Records. Her distinctively updated blend of swing-era jazz, country blues, gospel, and other acoustic forms made sense on a label with a reputation for standing by singular artists dealing in, or drawing inspiration from roots Americana. It was a good fit from the start, and would lead to a run of three career-defining albums. It also led Peyroux to work with Larry Klein, a bassist whose experience covered a wide stylistic range, from rock and R&B to jazz.

Peyroux herself is in top, mature form on Careless Love—an apotheosis of that hushed, one-to-one affect she inherited from the likes of Billie Holiday, a stylistic bequest. By 2004, her way of conveying confessional expression was truly her own. She had developed an updated rhythmic pliability and an emotional depth that could explore the complexities lying beneath the surface of the songs. Check out how she suspends time and hovers on “I’ll Look Around,” associated with Holiday’s mid-career, pop years recording for Decca. It’s an overlooked gem on the album, Peyroux’s phrasing more in line with a Blossom Dearie ballad than Billie, way downtempo and nakedly revealing of her story-telling skill (in which Goldings points to yet another standard, “The Nearness of You.”) Peyroux transforms “Between the Bars” with a similar, open-hearted treatment, and reimagines the Hank Williams waltz, “Weary Blues,” as a prayer whispered to one’s pillow. The album’s showstopper is its opener—a cabaret-ready reading of “Dance Me to the End of Love”—which bestows Cohen’s poetic imagery with a world-weariness that can only come from experience.

2004…2005…the date stamp on any music performance can be a distracting thing. The more inspired and singular the music, the less that seems to matter. Timeless is what we call music that reaches the heart and stops the clock. Few are able to attain that, fewer with consistency. For the ones who do, it can take a while navigating one’s career path to get there, to make timeless happen. Madeleine Peyroux achieved it on her second album. 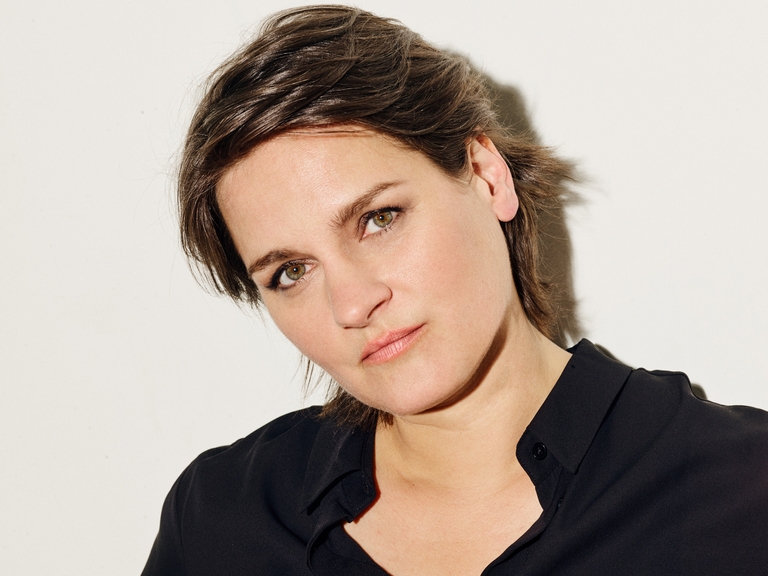 Madeleine Peyroux (born April 18, 1974) is an American jazz singer and songwriter who began her career as a teenager on the streets of Paris. She sang vintage jazz and blues songs before finding mainstream success in 2004 when her album Careless Love sold half a million copies. A native of Athens, Georgia, she grew up in New York and California. In interviews, she has called her parents "hippies" and "eccentric educators" who helped her pursue a career in music. As a child, she listened to her father's old records and learned to play her mother's ukulele.