Maybe We Never Die, Anderson East’s third release for Elektra/Low Country Sound takes the Alabama born, Nashville-based singer-songwriter’s seductively vintage voice in a decidedly fresh direction. The 12 tracks flow together with an overarching sense of urgency but maintain distinct musical boundaries. The energy toggles between a hunger for vulnerability in togetherness and a clinging to solitude as a romantic self-defense. There is consternation with the speed and volume at which the world operates and solace to be found in the simple act of getting up and going. And the beguiling title track, with its woozy strings swirling around East’s celestial falsetto as it curls towards the ceiling like smoke is, as they say, a whole mood; a sense of a single night’s dusk-to-sunrise contemplation.Collaborating once again with Dave Cobb along with longtime bandleader and now co-producer Philip Towns, East has found an enticing new avenue, one that maintains a connection to his past but keeps his eyes on the road ahead.

Maybe We Never Die is East’s first new music since 2018’s breakthrough album, Encore, which featured the Grammy-nominated #1 AAA radio single, “All On My Mind.” Heralded by critics, The New York Times praised Encore as, “…an often lustrous revisiting of raucous Southern soul, rousingly delivered and pinpoint precise. He has a voice full of extremely careful scrape and crunch, but his howls never feel unhinged,” while Rolling Stone declared, “On Encore, East’s influences meld seamlessly, stacking the album with Stax-worthy R&B grooves,gospel-blues ooohs and aaahs, surging keys and blasting brass.” Known for his magnetic live performances, East and his band have performed sold-out shows worldwide and have been featured on ABC’s “Jimmy Kimmel Live!,”CBS’ “The Late Show with Stephen Colbert” and “CBS This Morning Saturday,” NBC’s “TODAY” and “Late Night with Seth Meyers,” PBS’ “Austin City Limits” and more.

For questions regarding the VIP packages, please reach out to info@future-beat.com.
VIP merchandise will be distributed at the show. 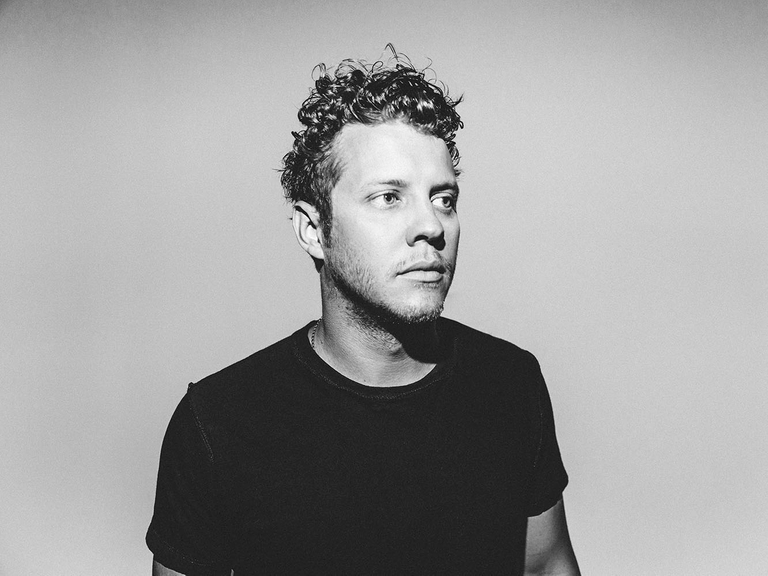 There are musicians who call themselves road warriors, and then there's Anderson East. An unflinching, inimitable talent armed with a potent and husky voice, the gritty-blues and-soul-toasting singer has spent the past two years pounding the pavement in the wake of his breakout debut album, 2015's Delilah. It was only fitting then that whatever came next for East would bleed with an intimate and urgent sense of immediacy. "We wanted to present every song as a true performance," the musician says of the stunning and diverse 11 tracks that comprise Encore, the Alabama native's forthcoming new album due January 12 via Low Country Sound/Elektra Records. The album's title is derived from East's steadfast belief: that every song on his new album must be worthy of closing out one of his notoriously epic live shows. "It was very much about trying to feel live and loose," East says of the writing and recording of Encore as well as its genre-blurring material that blends the boundary-pushing singer's equal-parts love of country-blues ("King For A Day"), soul ("Surrender"), pop ("All On My Mind") and beatific balladry ("Cabinet Door"). Derived from recording sessions over the past year at Nashville's historic RCA Studio A with his longtime producer, Dave Cobb, East's latest LP gives credence to his billing as one of contemporary music's most compelling young artists. Says the singer-songwriter of the sense of accomplishment that surrounds Encore: "You just know when it's right." For East, stitching together his new album was as much about searching for outside inspiration as drawing from his own well of experience. "I think it's just the nature of wanting to tell stories," the thoughtful, well-articulated singer says of his decision to collaborate with a bevvy of world-renowned artists and songwriters on the album including Chris and Morgane Stapleton ("King For A Day"), Ed Sheeran ("All On My Mind"), Avicii ("Girlfriend") and Natalie Hemby ("This Too Shall Last," complete with an electric guitar assist from Ryan Adams). "You want to hang out with people who have great stories," he adds, noting "Especially people that have amazing craft." Having spent much of this past year on the road together for the "All-American Road Show," working with the Stapleton's was a virtual inevitability for East. East recalls Chris and Morgane summoning him to their dressing room one evening post-show and the three proceeding to knock out "King For A Day" in short order. "I came there and he had the first couple lines already written," East says of the strutting and wistful tune. "It was midnight, we sat down and maybe 20 minutes later that song was done." He adds with a laugh: "Everybody even managed to leave on time." That particular song, East notes, also confirmed to him he was on the right path for his new project. "OK, we've got something really good here," he recalls thinking at the time. "I can breathe a little deeper now that this thing had been pulled from thin air." Once back at the studio, having a trusted collaborator like Cobb was essential for East. The singer estimates he wrote 50 songs for Encore, nearly all of which started out as small snippets on his phone's voice recorder app. As a musician who never demo's songs, having a trusted ear like Cobb's helped East to quickly assess whether or not he should cut a particular tune. East describes Cobb as "incredibly vital" and the closest thing he's had to an in-studio bandmate. "We just have this level of trust and comfort with each other," he says of the Grammy-winning producer. "We ultimately want the best for each other and we want the best for the song. We're able to butt heads and get pissy at one another and then finally have worked really hard to get to a place that feels really natural." If there was any pressure to live up to Delilah's success, East says it was entirely self-imposed. "There was just a lot of internal pressure of trying to make myself happy and impress myself rather than trying to impress other people," he explains. "I knew the development of myself as a performer and our strengths being a live band. I just wanted to make something really musical and something that had substance and that we could stand behind and have room to explore in front of an audience." East will have plenty of opportunity to do exactly that: next year he'll embark on his largest headline tour to date, "Encore World Tour 2018," that includes stops at NYC's Bowery Ballroom, Nashville's 3rd & Lindsley, L.A.'s El Rey Theatre and San Francisco's The Fillmore. "I'm way more comfortable in my own skin onstage," East says of his evolution as a must-see performer. "And I definitely feel like I'm a far stronger singer than I was compared to when we were making Delilah." Still, East is nothing if not the decidedly humble type. So much so that despite finding success in recent years, he says he's never been more appreciative for where his journey has taken him. "I'd been making music for ages and nobody cared about any of that before," he says with a laugh. "It's just very humbling. That we've gotten here is pretty sweet." 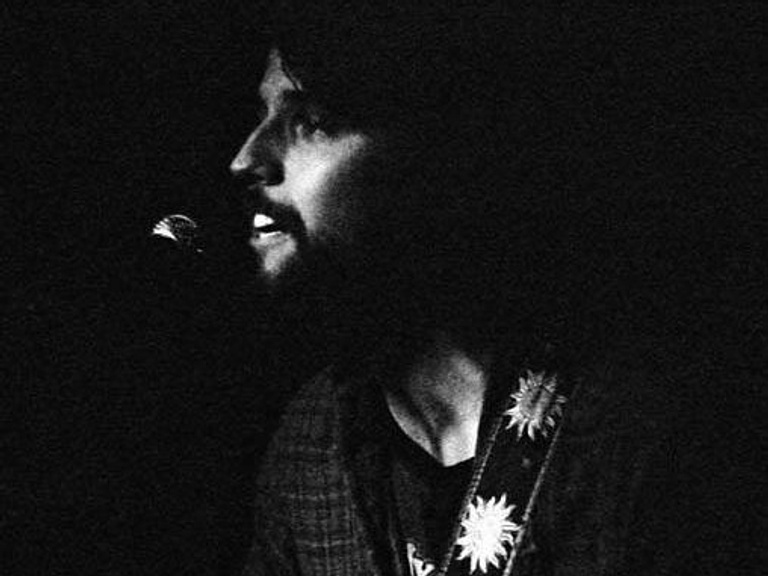