Buy Tickets
Saturday, March 12
Show | 7pm // Doors | 6pm
$20
The Armory
We will be accepting proof of full vaccination for Covid-19 OR a negative COVID test dated within 72 hours with an ID, for entry into our venues. Masks will also be required for entry and for the duration of the event. By purchasing a ticket, you agree to this policy.

Joe Purdy is an internationally acclaimed folk artist who has released 14 albums and a soundtrack to a movie in the last 15 years. Along the way, his songs have turned up on numerous TV shows, film soundtracks and he has co-starred in an acclaimed film.

“American Folk” marked Joe’s first foray into acting. He also contributed to much of the soundtrack. It earned several awards including Best New Film at the Cleveland International Film Festival.

Joe’s last album, “Who Will Be Next?”, is deeply rooted in the tradition of artists such as Pete Seeger, Woody Guthrie, Phil Ochs and Bob Dylan. It is a searing commentary of our turbulent times. Joe’s determination to honor the giants of American folk music while applying his formidable skills as a writer and vocalist reveal him as a compassionate observer and participant in our times.

Joe has just finished a new album which will be released soon and supported by a Worldwide Tour in 2022.

Earl Buck
Earl Buck was born in Baton Rouge. He was raised in Louisiana and East Texas until his family settled in the mountains of Northern New Mexico. He has called it home ever since. A screenwriter, a poet, and a classically trained actor, his songwriting is rooted in deeply human characters in all their levity and tragedy. His debut LP, Breakfast of Losers, is currently in the works. 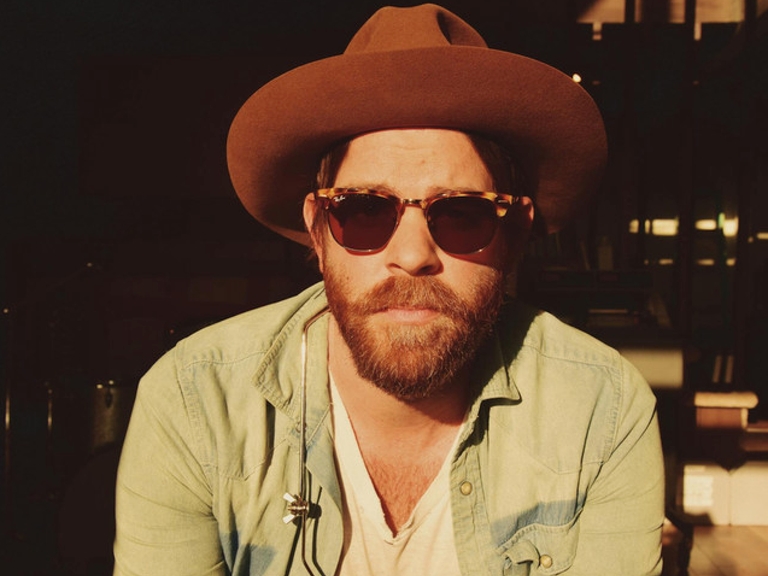