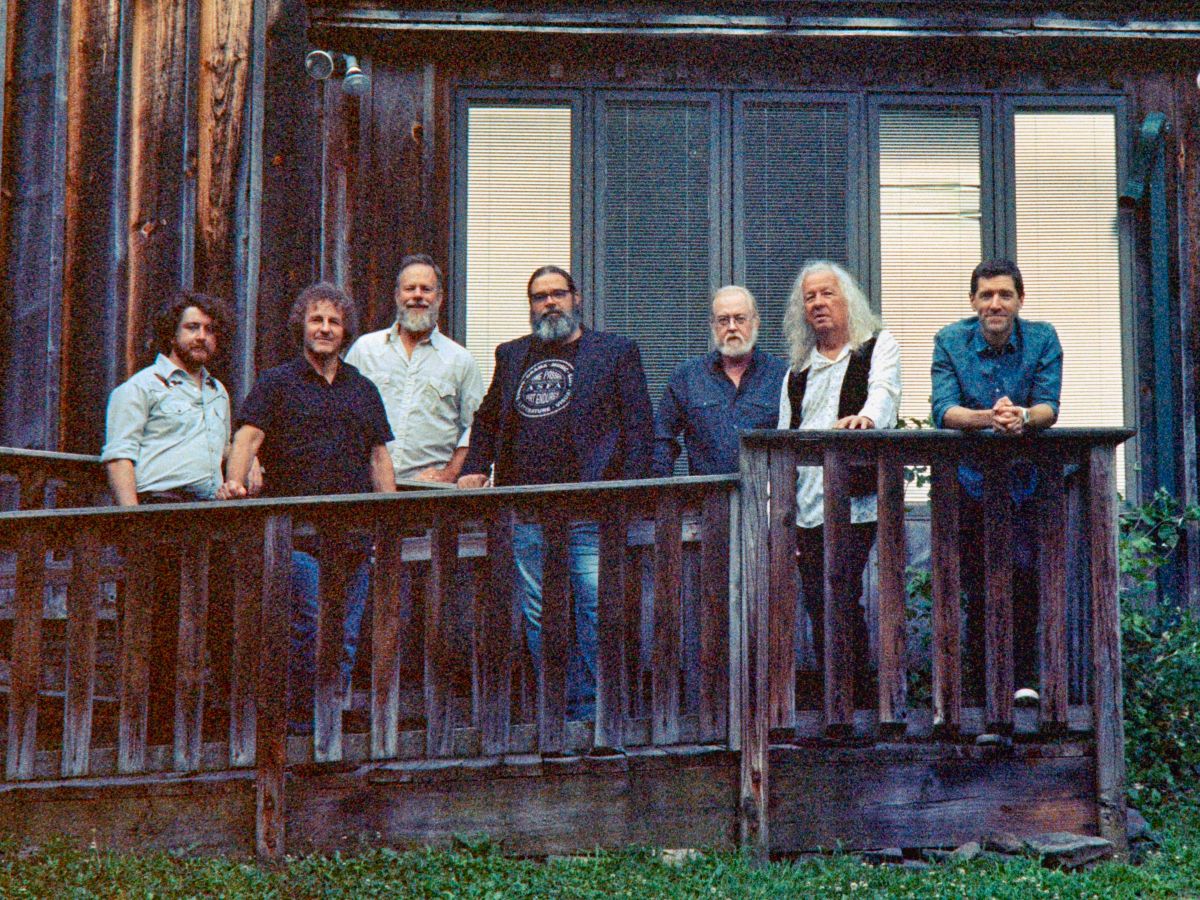 With this package you will get a ticket to each night of Railroad Earth. Tickets are non-refundable and non-transferable upon purchase.

In 2018, Railroad Earth bid farewell to founding member Andy Goessling who passed away from cancer.  His shadow loomed over the process as the guys retreated to New Orleans for the first time to record. “From the beginning, the vision was more than just the music,” states Todd. “We looked at this like a ‘destination’ record. Our past records were all made close to home or, in fact, at home. Andy’s passing was very much in the center of our thoughts and our hearts in the writing and recording of this album. Things were so shaken up that we thought it’d be a benefit to go away from all of the distractions and be together. In New Orleans, there is great food and there are great spirits to be shared. I’ll leave the music part of the equation for others to judge, but we surely succeeded in making the bonding part of the vision come to fruition!”