The Reckless Kelly show that was rescheduled for March 11th, 2021 at Washington’s has been rescheduled for Thursday August 26th, 2021. Existing tickets will be honored to the rescheduled show or refunds are available at the point of purchase. Anyone who purchased a ticket on or before 2/22/2021, please respond to the email sent through Eventbrite or Box Office (check spam if not found) with any refund requests. We appreciate your support for Reckless Kelly and Washington’s and we will see you all next year!

Understanding the virtuosity of Reckless Kelly requires the perspective of where the band has been. Cody and Willy Braun grew up in the White Cloud Mountains of Idaho. They moved to Bend, Oregon, and then migrated to that great musical fountainhead, Austin, Texas.

The band’s co-founders and frontmen toured the country as part of their father’s band, Muzzie Braun and the Boys, as children. They performed on The Tonight Show twice. Their father taught his four sons a professional ethic – integrity, persistence, hard work and professionalism – honed over three generations. They overcame hardships, struggled for recognition, and learned the lessons of the trial and error that defined them.

In one sense, it’s remarkable in the way of any musician, athlete, or businessperson who bucks the odds. In another, though, it’s utterly natural that Reckless Kelly, born in the dreams of the two Braun brothers and their heritage but nurtured in the bumpy road of maturity, became the very essence of Americana music in all its far-flung glory.

“We came along in that second wave of the movement,” Cody Braun says. “Son Volt’s album Trace had a major effect on us. People like Joe Ely, Ray Kennedy and Robert Earl Keen were always big supporters. Our goal was to make music that had a country vibe but a solid rock edge.”

In the end, all the recipe required was to just add water. Water facilitates life. It enriches the soul. As Music Row magazine proclaimed, “In my perfect world, this is what country radio would sound like.”

“This” is Reckless Kelly. 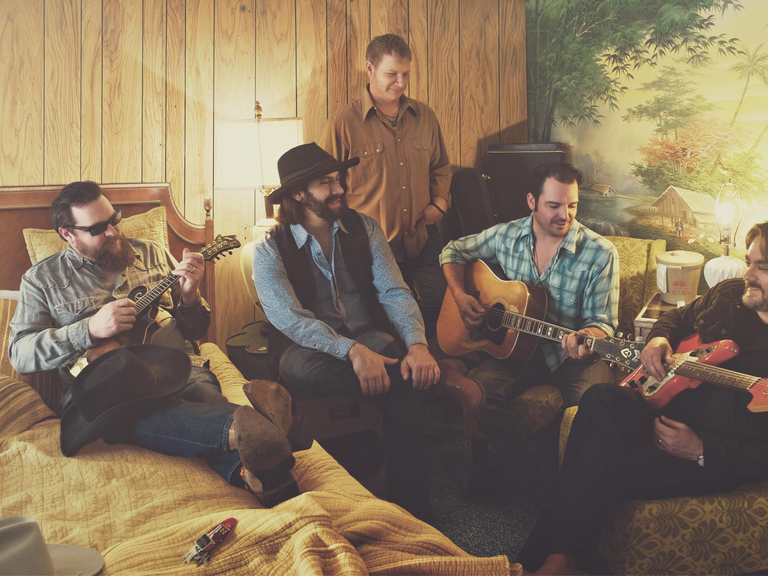 Reckless Kelly is an American country rock band. Formed in Idaho, the band moved to Austin, Texas in January 1997 and is now based there. The band's name was inspired by the Australian bushranger, Ned Kelly. Led by brothers Willy (vocals/guitar) and Cody Braun (vocals/fiddle/mandolin/harmonica), the alternative country-rock outfit Reckless Kelly formed in Stanley, Idaho, in October 1996 before moving to Austin, Texas. The Brauns had previously toured with their father in Muzzie Braun & the Boys, a Western swing band, and were joined in their own group by the lead guitarist Casey Pollock, the bass guitarist Chris Schelske and the drummer Jay Nazz. 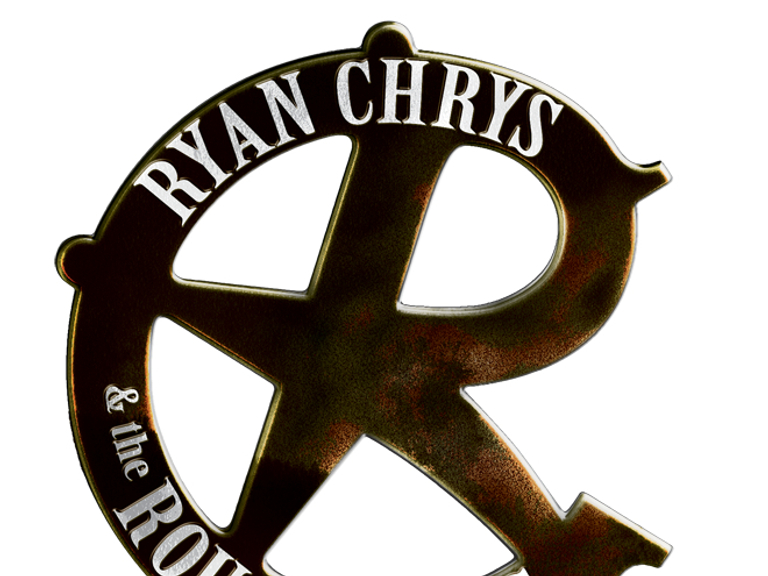 Ryan Chrys & The Rough Cuts bring forth new energy to country music fans who love the heroes and outlaws of old. They're influenced by the songs and personalities of legends like Waylon, Willie and Johnny Cash, yet they drive their sound with blazing guitars and a rock n roll attitude.