A message from the band: “Out of our continued concern for the health and safety of all our fans we have moved the show once again. We cannot wait to play again for you and really appreciate all of you that have held onto your tickets throughout these date changes!”

Existing tickets will be honored to the rescheduled show or refunds are available at the point of purchase only. Refunds will not be honored after July 31st, 2021. Please send a message to boxoffice@washingtonsfoco.com with questions or refund requests. See you soon!

The Mountain Goats with Laura Cortese & the Dance Cards

There is always water.

In flowing rivers, in falling raindrops, in waves that will tear us to pieces, in ice cold glasses toasting the living and the dead. Water can carve away at mountainsides over eons, or come crashing over the city in an instant. Animals, fugitives, loners, and crumbling signs of life swim through the depths of the Mountain Goats’ ​Getting Into Knives​, due October 23 via Merge. Like an eight-foot swell of blades, John Darnielle, Matt Douglas, Peter Hughes, and Jon Wurster ground the songs in the impermanence of permanence and the certainty of uncertainty, the casual and subtle threat that everything will come to an end.

“There are a number of ways that you can find yourself underwater,” Darnielle explains.

The Mississippi River slithers alongside the sprawl of Memphis, separating Tennessee from Arkansas. That constant churn fuels the city’s energy, marking it as a hub long before it became a beating heart of soul, blues, and country. The Mountain Goats tapped into that devotion by decamping from North Carolina to Sam Phillips Studio, a spot that played home to sessions for The Cramps and was designed to be a post-show hangout for Elvis Presley. The quartet​ packed into the studio to bask in its past, alongside guests including Charles Hodges, who played organon Al Green’s genre-defining hits.

The camaraderie didn’t end at the studio. “We would work until midnight and then ​return to the house where all four of us were staying, directly across the street from the studio, and hang out for hours on the patio,” Darnielle says. Cohabitation radiates throughout ​Getting Into Knives​,many tracks featuring seven or more musicians playing at once. The skittering warm-up intro and barn-burning density of heavy metal drums on “As Many Candles As Possible” and the giddy shuffle of “Corsican Mastiff Stride” revel in full-band layering and experimentation. “A bunch of people playing together is inherently joyous,” Darnielle says. But as may be expected from Darnielle, even the most joyous-sounding songs can be full of emotional complexity. 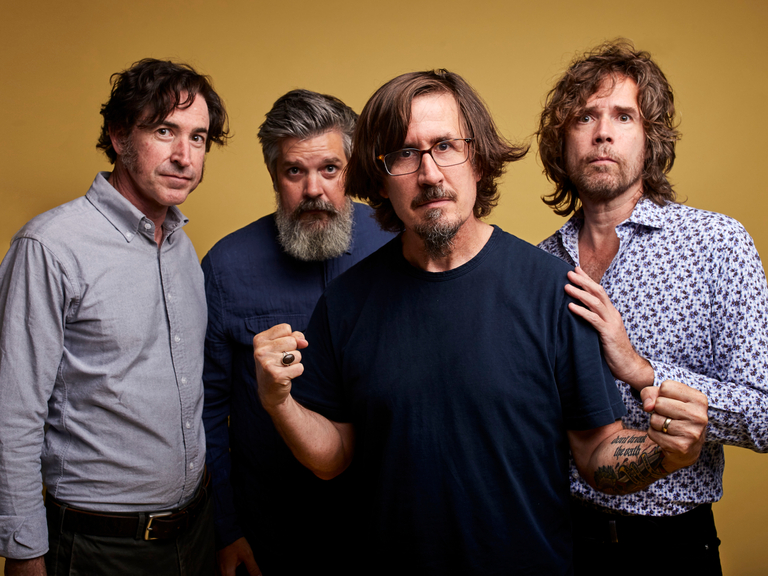 The Mountain Goats (stylized "the Mountain Goats") are an American band formed in Claremont, California by singer-songwriter John Darnielle. The band is currently based in Durham, North Carolina. For many years, the sole member of the Mountain Goats was Darnielle, despite the plural moniker. Although he remains the core member of the band, he has worked with a variety of collaborators over time, including bassist and vocalist Peter Hughes, drummer Jon Wurster, multi-instrumentalist Matt Douglas, singer-songwriter Franklin Bruno, bassist and vocalist Rachel Ware, singer-songwriter/producer John Vanderslice, guitarist Kaki King, and multi-instrumentalist Annie Clark. Throughout the 1990s, the Mountain Goats were known for producing low-fidelity home recordings (most notably, on a cassette deck boombox) and releasing recordings in cassette or vinyl 7" formats. 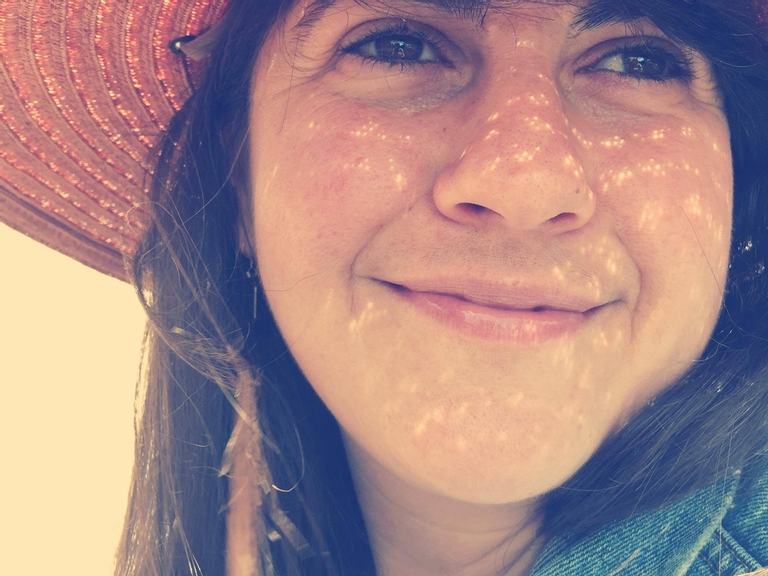 Laura Cortese has a vision for her band's sound: bold and elegant, schooled in the lyrical rituals of folk music and backed by grooves that alternately inspire Cajun two-stepping and rock-n-roll hip swagger. It's appropriate then that the quartet, featuring Cortese, call themselves Laura Cortese & the Dance Cards.