Join us for a performance of The Still Tide live on Washington’s stage. This performance will be livestreamed via Washington’s FoCo Facebook page. This is a FREE online event. You can register on the website or just join us on Facebook on March 22nd, 2021 at 6pm MT. Reach out to boxoffice@washingtonsfoco.com with any questions.

The Still Tide
Anna Morsett has never been in one place for too long. Whether traveling in her mind or in
actual transit, she has always been searching for the steadiness that her band name implies:
The Still Tide.

While Morsett’s project has gone through several iterations, hometowns and releases, the one
constant has always been her honest, intentional and luminous brand of indie rock. Influenced
as much by growing up in the Pacific Northwest as by her experiences traveling the globe as a
guitar tech for artists such as The Tallest Man on Earth and Kaki King, The Still Tide is Morsett’s
true and heartfelt landing place for her confessional lyrics and intricate guitar work.

With the use of alternate tunings, uncommon capos and a sea of reverb as the signature
underpinning for her dynamic voice, Morsett has carved out a space that seems as much for
herself as it is for us. “Writing and playing music has always made me feel like I belonged to
something other, something beyond myself. It always had the answer before I could think of the
question and settled me in the world, made sense of it, of myself. I feel like I’m still making
music for my own heart just as much as I am for the hearts of others, hoping they might be
carried by it as much as I’ve been”.

From her early days of playing deserted open mics in Portland to years spent singing along with
the echoes of stairwells and bathrooms of converted factory buildings in Brooklyn, Morsett has
indeed been carried by music, much of it her own. Having sung her songs from west to east,
over to Europe and back again, she has come a long way from those youthful beginnings.
Whether playing out now with the full band or soulfully on her own, Morsett’s engaging live
performances are evidence of miles traveled and of the seasoned musician she’s become along
the way. 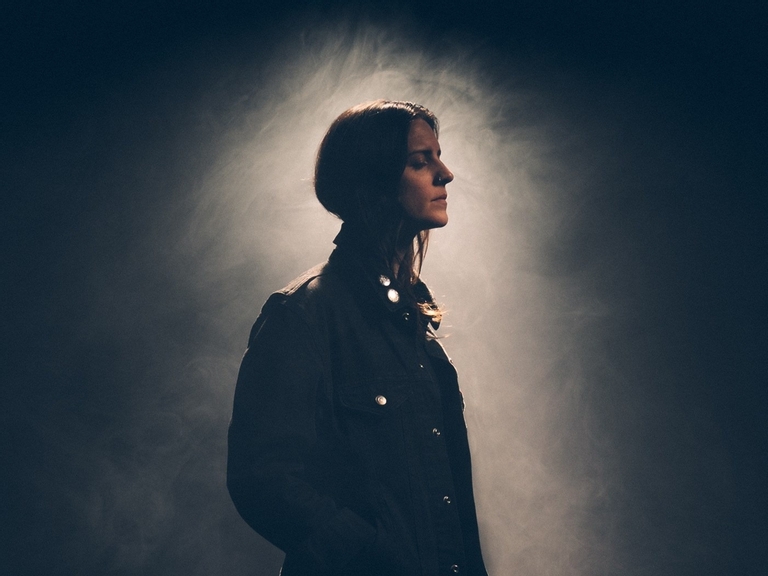 The Still Tide are an American indie rock band from Brooklyn, New York. They are currently based in Denver, Colorado. The Still Tide originally was known as Yet Cut Breath before changing their name. The Still Tide used Kickstarter to record and release their first full-length album titled Tinder in June 2013. In 2015, the band released an EP titled Half Empty Rooms.