You don’t often hear about an artist reinventing their sound eighteen albums into a celebrated career. But for Todd Snider, his latest release, First Agnostic Church of Hope and Wonder, isn’t so much a sudden change in direction as an arrival after years of searching.

“After my last album Agnostic Hymns, I felt like I was out of ideas and I just didn’t know where to go next,” Snider says. “So I did a side project with the Hard Working Americans, and I learned a ton. I tried to study music by other people, and come to this record hoping that I’d have something new to say. I wanted to do what I was calling ‘funk in back and busking up front, with White Album-y shit scattered about.’ I had done a lot of listening to Parliament and James Brown and lots of reggae music, too. It’s embarrassing to admit, but I’ve been trying to think of this sound all my life. This is the closest I’ve come to thinking, ‘Man, I don’t know that I’ve heard anything like this before.’”

Especially within the often too-purist context of Americana, the record’s sound is refreshingly experimental. More funk than folk, more Sly Stone than singer-songwriter, it’s fatback-style grooves, full of ghost notes and disparate syncopated elements, slither and slide around Snider’s acoustic guitar with caduceus-like precision. The arrangements are given extra texture and atmosphere by ace mixer/multi-instrumentalist Tchad Blake (Tom Waits, Elvis Costello). On songs like “Never Let A Day Go By,” “Stoner Yodel Number One” and “The Get Together,” there is a taut, dry snap, an intimacy that invites you inside and best of all, opens up space for Snider’s husky voice and thought-provoking lyrics to breathe and connect. It’s music that makes you move, smile and think all at once.

“My main collaborator on all the grooves was Robbie Crowell,” Snider says. “He’d played one show with [my band] the Bulldogs, and he and I started hanging and listening to funk songs. He gave me an education on drummers. Most of the time, I started with a basic kick and snare pattern, and I’d sing. Then he would add more groove, and I’d chisel more melody out of that. Robbie knew that I wanted to do something idiosyncratic, without any reference to other records. So a snare might not go with the kick drum, in a logical way. We were trying to get drum sounds and grooves that made their own kind of sense. We’d build it up, add parts, tear it apart, build it back up. The songs went through a lot of different incarnations. But we had so much fun trying to find the grooves.”

Since debuting in 1994, Snider has gone through his own incarnations. His first single “Talking Seattle Blues” was a head fake that might’ve pointed to goofy novelty songs. But he quickly showed that his artistic quiver was much deeper and more interesting.  A storyteller who works a similar creative soil to John Prine and Shel Silverstein, Snider’s best songs are both sad and funny, political and entertaining, and always written with a poet’s eye and a stand-up comedian’s sensibility about the follies of human condition. While he’s made eighteen fine albums, it’s on stage where Snider is even more potent, with between-song banter that weaves subtle emotional threads through his sets. A road dog who loves the road, Snider has toured with Emmylou Harris, John Prine, Jimmy Buffett, and appeared at festivals like Farm Aid, Newport Folk Fest, Lockn’ and Hardly Strictly Bluegrass Festival. 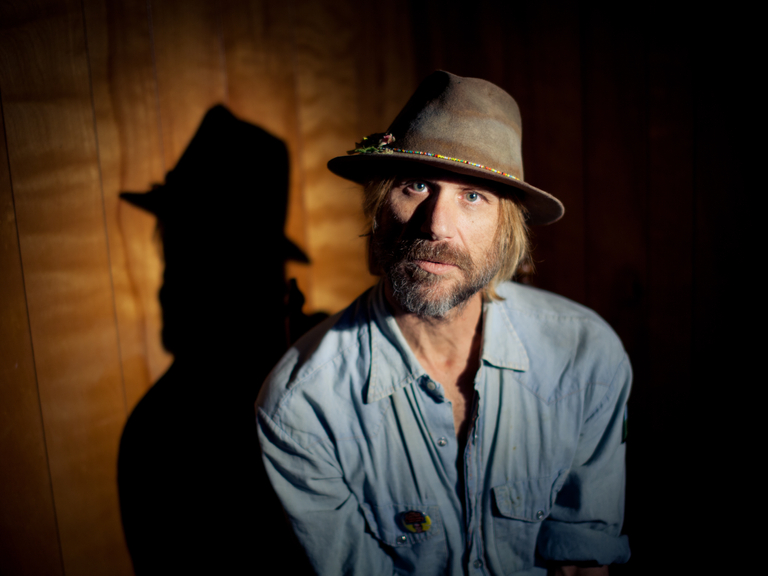 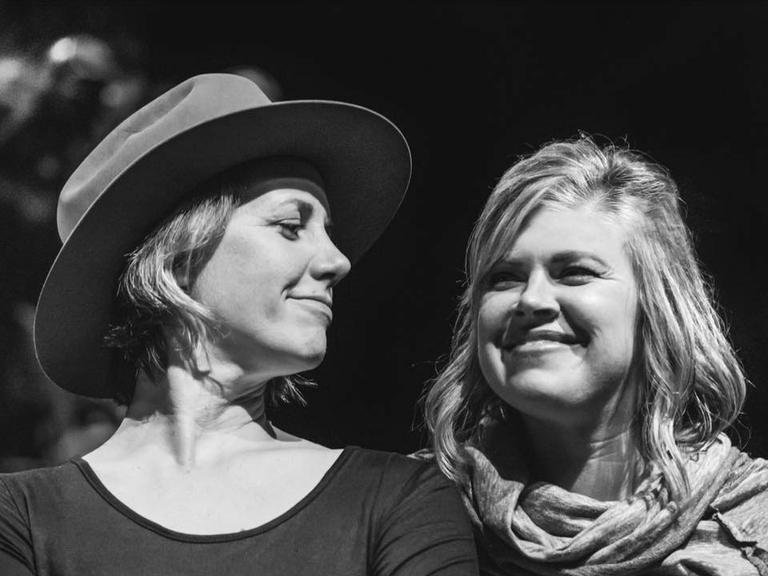 When describing Jamie Wilson's voice, two aspects come to mind: that honeyed tenor twang that's become known as one of the sweetest instruments in modern folk music, and that poignant, poetic, down-to-earth point of view she brings to her songwriting. The spotlight shines brighter than ever on both with Holidays & Wedding Rings, her May 2015 release. Even fans may be surprised to realize it’s the first full-length solo album from one of brightest and busiest stars in her recent years amid the folk/Americana/independent country music scene. An artist of singular talent and restless creativity, she broke into the Texas country/folk scene as one of the co-lead vocalists of the Gougers before the band gradually gave way to not only Wilson's solo work (the fine EP "Dirty Blonde Hair" was released in 2010) but also higher-profile musical adventures with The Trishas, an all-female singer-songwriter band that has toured through some of the state and nation's best venues. Scoring one of the best albums of 2012 with "High Wide & Handsome,” the Trishas lit up the genre for a few years while always leaving Wilson room for solo gigs, guest spots on over a dozen albums by now, and song-swaps with like-minded artists all over Texas and beyond. Both deeply personal and solidly collaborative, Holidays & Wedding Rings is an evident labor of love from the sort of songwriter who can delve into the sweetness of family life without hitting sap. Someone who can dig into heartache without wallowing in it, go slow and subtle and still leave a listener rapt. Someone who can share the spotlight with top-flight musicians: veteran Texas music hands John Ross Silva, Scott Davis, Cody Foote and Reckless Kelly’s David Abeyta are all in the mix here, along with alt-country star Wade Bowen on a spine-tingling duet/co-write. Wilson’s home life as a wife and mom come through often in her music (and are known to many of her fans through her humorous social media profiles) but creatively, she can portray lonesome and restless with the best of them. Multiple approaches, countless gigs, several years and nearly a million miles into what promises to be a grand career, Jamie Wilson not only runs with a good crowd: she never fails to stand out.